A brief introduction to the situation

The Confederation of Indigenous Nationalities of Ecuador (CONAIE) is Ecuador’s largest indigenous rights organization. In the past, CONAIE has led protests that have resulted in the unseating of 3 presidents from 1997 to 2005. In June 2022, CONAIE led nationwide protests against high gasoline prices and inflation, causing mass violence and destruction across the country. During the protests, CONAIE almost added another president’s dismissal to their belt, with President Guillermo Lasso barely surviving a vote of no confidence. Lasso initially dismissed the protestors and their demands, but as violence rose, the government was compelled to listen. Talks between the government and CONAIE leaders only began on July 13, but may not last long because the government has already opened an investigation alleging that the protests were financed with money from drug trafficking. CONAIE leader Leonidas Iza has said that they came to the table with humility but these accusations were insulting. The 90-day deadline for meeting the protestors’ demands may be too long if either of the parties pulls out of talks.

CONAIE released a list of 10 demands that can be seen as the cause of the current situation. This includes:

Is it Safe to Travel to Ecuador?

It is currently NOT safe to travel to Ecuador due to heightened political and economic tensions. Tourists visiting Ecuador should minimise security risks by avoiding all public and political demonstrations since they can turn violent unexpectedly.

The travel risk to Ecuador is currently HIGH. Some countries advise exercising a high degree of caution when travelling to mainland Ecuador. They also advise against all but essential travel to some border regions of the country due to the unpredictable and unstable safety and security situation.

For businesses that require a more detailed report on the situation, please contact our support representatives. 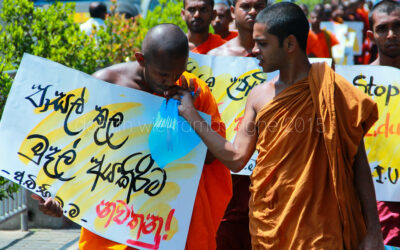 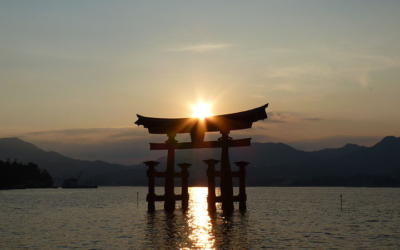 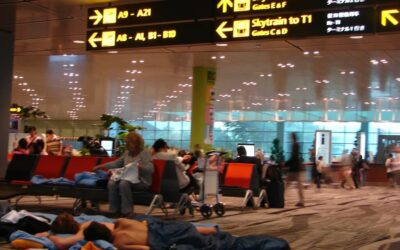