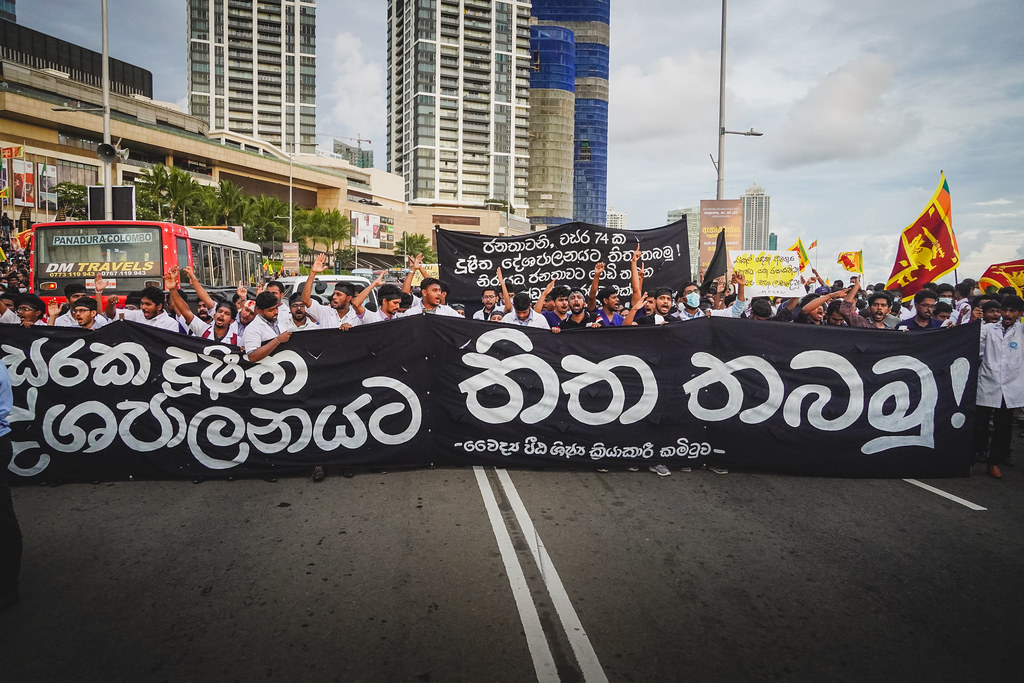 The crisis in Sri Lanka has exacerbated over the past few weeks. The country is facing an unprecedented shortage of fuel, further dwindling the political instability. Residents are experiencing frequent power outages amid the energy crisis, water supply shortages, disruption in public and private transportation, and the high risk of deteriorating healthcare facilities. According to a recent report by the United Nations, an estimated six million Sri Lankans face the risk of food insecurity, due to record food price inflation, rising fuel prices, and widespread commodity shortages. Multiple organizations, including the Inter-University Students’ Federation, GotaGoGama, and the ‘Aragalaya’ (the struggle) as the citizens call it, have participated and continue to engage in protests, mainly in the capital city, Colombo.

The travel risk to Sri Lanka is currently HIGH. Many countries advise their citizens to avoid all non-essential travel to Sri Lanka due to the ongoing economic and political crisis.

Read Sitata’s previous Situational Report on the Sri Lankan crisis for additional information. For businesses that require a more detailed report on the situation, please refer to our in-depth country analysis report which is available from our support representatives. 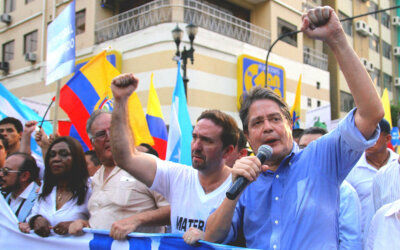 Travel Risk: HIGH Image Courtesy: Wikimedia Commons A brief introduction to the situation The Confederation of Indigenous Nationalities of Ecuador (CONAIE) is Ecuador’s largest indigenous rights organization. In the past, CONAIE has led protests that have resulted in...