Portugal and Malta- Countries To Travel Despite The Russia-Ukraine War

Europe has begun to ease COVID-19 restrictions, and the world is starting to adapt to what looks to be a long-standing conflict between Ukraine and Russia. Sanctions imposed on Russia due to this war have caused the European Union’s member states to be directly and indirectly impacted on several fronts. Rising fuel costs, energy prices, uncertain political instability, coupled with ongoing economic woes have presumably compelled tourists to reconsider travel plans. However, the European Commission’s latest publication reports that Portugal and Malta might be the least affected countries by the war in Ukraine, in terms of economic consequences.

Portugal and Malta’s crystal blue waters and golden sands attract tourists from all over the world. With aesthetic locales, both countries are popular destinations during the summer months. As per the European Commission, Portugal remains the least affected during this war due to the fact that the economy was significantly linked to the EU, standing at 5.8% GDP growth. The inflation is reportedly the lowest at the moment, at 4.4%.  This is very similar to Malta, whose GDP growth stands at 4.2% and inflation at 4.5%.

While Baltic countries along with Central and Eastern European countries are the most affected economically by the war, specifically because Russia is critical for the lubrication of their economies, Portugal and Malta have emerged as the two countries with indirect risks and least exposed to the economic, financial, and commercial fallout from the war. The Commission has stated, “in the light of Portugal’s low direct exposure to the region affected, risks are mostly indirect, with inflation affecting raw materials, fuel security, and uncertainty over world demand”. On the contrary, countries such as Poland and Cyprus remain extremely vulnerable to the aftermath and shocks of the war. Cyprus served as a popular holiday destination for Russians. Since the commencement of the war, the country has witnessed a massive hit on its tourism, which contributes nearly 14% to the country’s GDP. Its financial sector was also struck as several assets held by Russians were linked to the island. Furthermore, despite Poland being the most pregnable country at the moment, it has hosted a large influx of Ukrainian nationals.

Both Portugal and Malta are frequently visited by British nationals, followed by Germans, French, and Italian nationals, reports SchengenVisaInfo.com. Travellers no longer need to fret! Visit the least risk-prone countries despite the war, this coming holiday season!

For additional information on the entry requirements in place for Portugal and Malta, visit Sitata’s COVID checker website. Consider getting a Sitata membership for up-to-date travel and safety alerts.
For businesses that require a more detailed report on the respective countries, please refer to our in-depth country analysis report which is available from our support representatives. 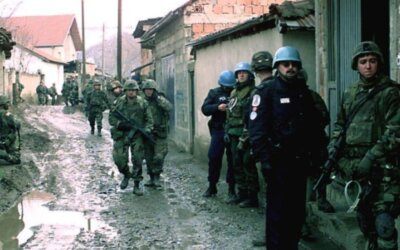 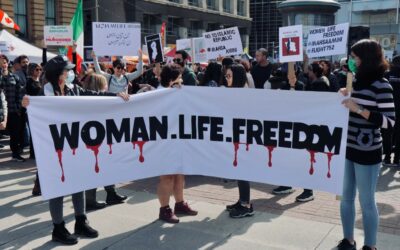