Updates and timelines for the Novel (Wuhan) Coronavirus are below. We will continue to update as information is released.

For more on the Novel Coronavirus, see our article here. 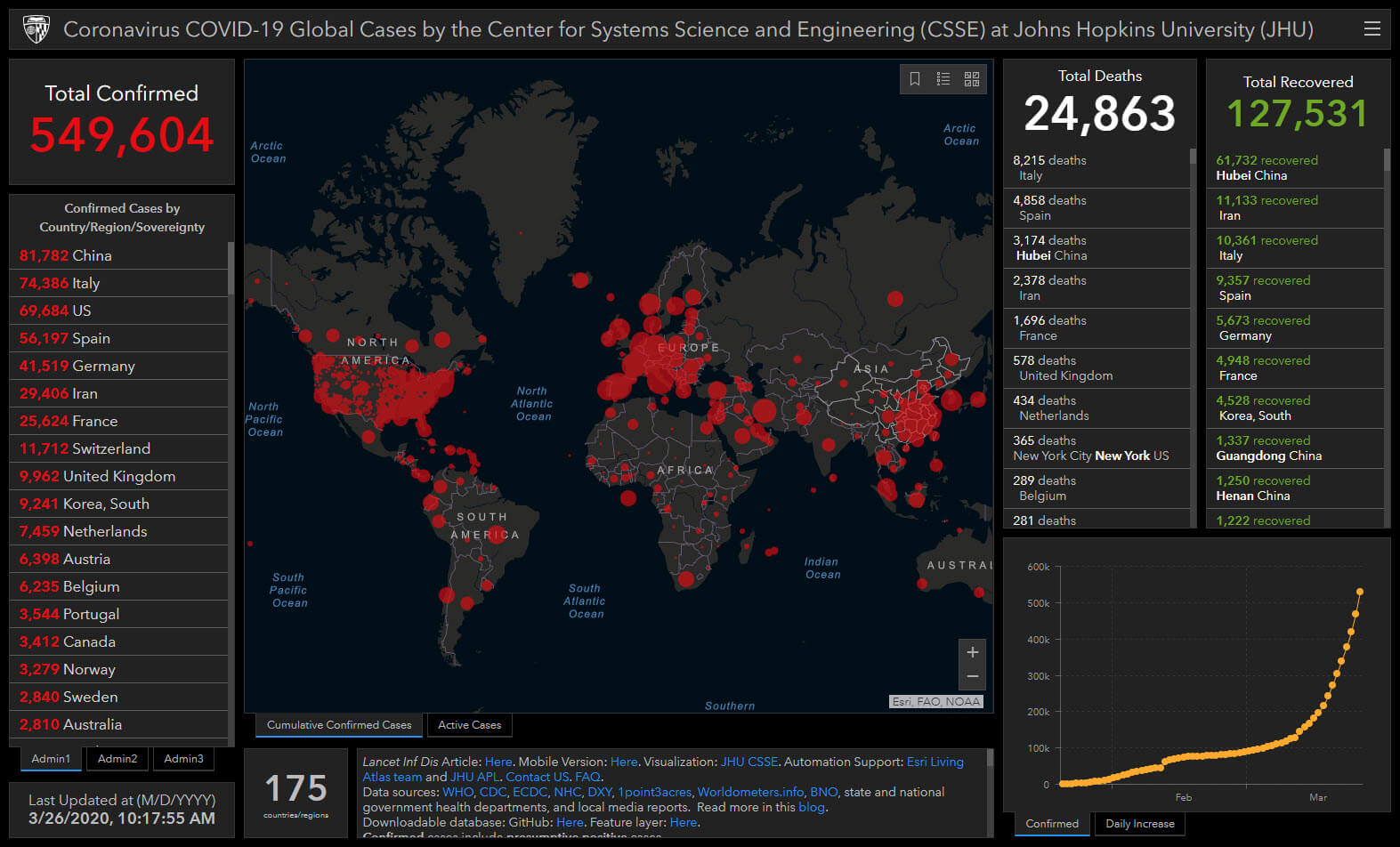 3. Europe and the Middle East

Vietnam:- Two cases have been confirmed in Vietnam.

“The meeting of the Emergency Committee convened by the WHO Director-General under the International Health Regulations (IHR) (2005) regarding the outbreak of novel coronavirus 2019 in the People’s Republic of China, with exportations currently reported in the Republic of Korea, Japan, Thailand and Singapore, took place on Wednesday, 22 January 2020, from 12:00 to 16:30 Geneva time (CEST) and on Thursday, 23 January 2020, from 12:00 to 15:10. The Committee’s role is to give advice to the Director-General, who makes the final decision on the determination of a Public Health Emergency of International Concern (PHEIC).”

Sitata is excited to announce a technology collaboration with the International Assistance Group that will support the global alliance’s network of partners to plan ahead for world-wide COVID-19 travel restrictions and entry requirements.   International...

15below has integrated Sitata's travel intelligence to help airlines communicate travel entry requirement information to passengers during COVID-19 Sitata and 15below are proud to announce a new partnership that will drastically reduce the effort required for airlines...

There will always be risks and unexpected changes that can happen in any trip. With infectious diseases, the risk for the individual traveller depends a lot on what they do, where they go, and how they manage their risk when they get to their destination. Get tips from an expert on minimising your risk.